Let me put this on record. The only other ‘Pulkit’ I ever met was a – girl. So the subsequent words come from the depths of conviction that is as unwavering as the sequential certainty of night and day.

The family lore says that my mother, an early riser, would switch on the trusty, rusty Doordarshan channel to add some tempo* to an easy paced morning. Every day, she would start her day with ‘Vande Mataram’ blaring from our shutter-equipped black and white idiot box. Let me take a moment to talk about this. It was a huge contraption and was encased in this ‘then-beautiful-but-now-appearing-ugly’ plywood box. It came with round dials on the side to change the channels and volume. To switch on the TV was akin to opening the gates to a treasure house. One had to slide open the shutters and watch a virtual world come alive in monochrome. You didn’t just watch TV- you made a ceremony out of it. (Pic provided at the end).

When I was born and keeping up with the tradition of naming the child according to what-nots, heavens dictated that my name must start with ‘Pu’. Mom’s mind whirled to all the words that began with the requirements and zeroed down to ‘Pulkit’- a word that figures in Vande Mataram. My fate was sealed that moment.

Like all kids, I grew up believing everything was right with the world. Children are idiotically smug about the goodness that they believe is ever prevalent. It isn’t. Most have no clue about how to deal with life when shit hits the fan. I grew up thinking my name was unique. When I ventured forth to college with my puffed-up notions about my name, I was in for major reintroductions to life.

Every time I was asked to introduce myself to others- teachers, seniors, hostel wardens, and the other peripheral players, I was told that they had a cousin/friend/acquaintance/neighbour thriving in the world with the name of Pulkit. These namesakes were all – MEN!

When it was unquestionably essential to be perceived as cool, I was stuck with a boy name. Do the heavens show no mercy? I dealt it with my characteristic delicacy. After initial face-burning and numbing embarrassment, I dished out the argument about having known ‘only-other-Pulkit-being-a-girl’, then I moved on to the meaning of my name- soft, a quality often mostly alluded to womankind. Ha! The jokes on you, male-Pulkits. The clincher was when I was sitting for an interview and the manager had been caught a bit on the off side of etiquette when he said he was expecting a Sikh boy when he saw my resume. At that moment I could have gladly taken the rather commoner-but-very-girly-name of a Purnima, a Puja or even a Punam. Mother, are you listening?

With age has come wisdom. When courier fellows ask if this is ‘Pulkit Singh’s’ number and I say yes, there is a pause and then they invariably say- “Sir ko phone dena (Give the phone to sir.)” I let them know politely how I am the sir and the madam and everything in between. Like most things, I let that slide off my back.

I take heart in the fact that there are many like me- people with names that factor in surprise when introductions are done. Gunjans, Prakashs, Davinders, Sindhus and Debduttas of the world face what I do. A Bollywood actor, my namesake, is attempting to make it big. I don’t know how far he will go, stuck with a girl’s name. He owns it as much as I do. Does it matter, really? I could have been named ‘The Most Awesome Version of Humanity’ but if I don’t do one thing right in my life, it will come to naught. A name is just a few letters put together. They mean nothing set in stone. There is a world of possibilities open to each of us- irrespective of what we are called. Cheers! 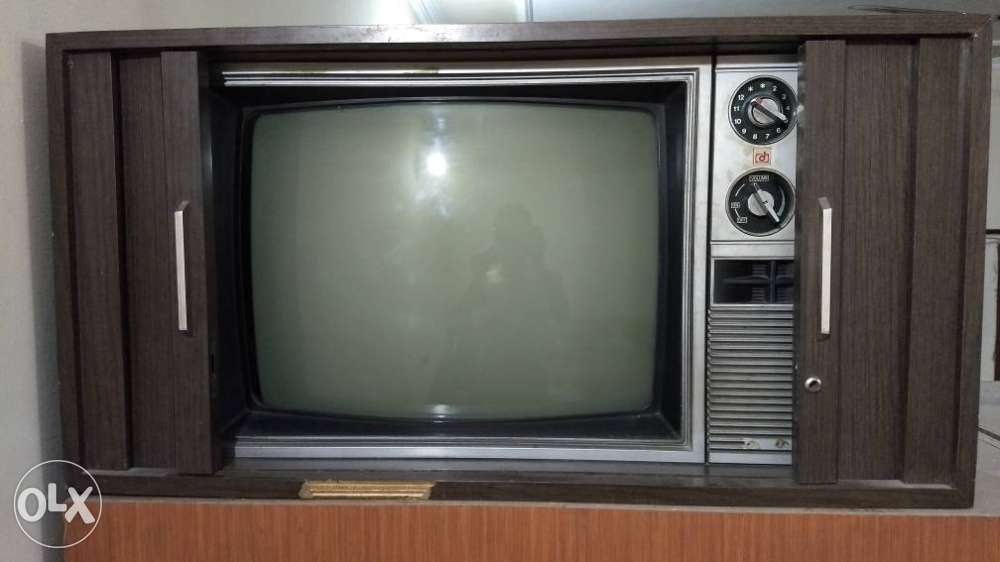 6 thoughts on “The Funny Business of a Name”